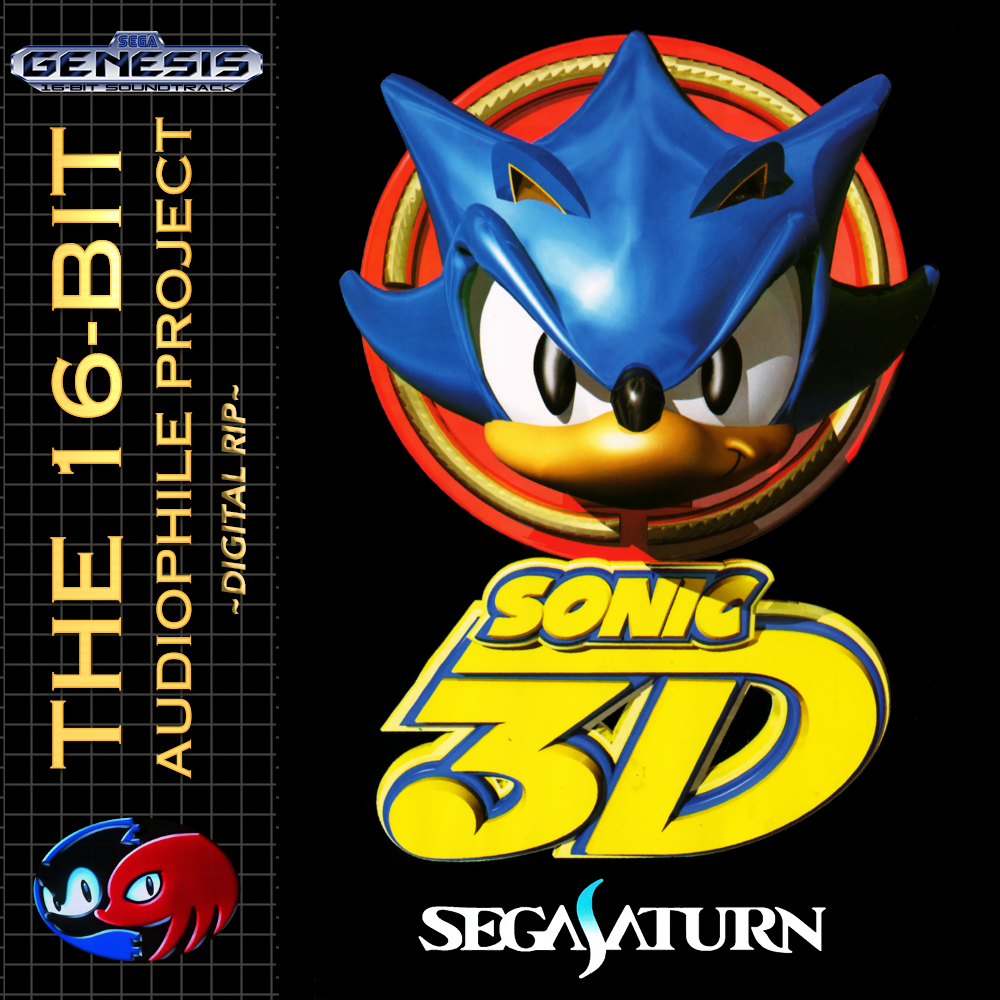 Thanks to two kind followers on Twitter I discovered that our digital rip of the Sonic 3D Saturn release was lacking 3 tracks: those were tracks not included in the CD-Audio part of the disc, but were part of the 3 FMVs the game has.

In addition to this, there were a couple of errors in the release which have now been fixed.

A quick changelog of what has been updated:

The links have already been updated so you can go and download the fixed release.

Please keep reporting us errors and mistakes so we can fix them ASAP!